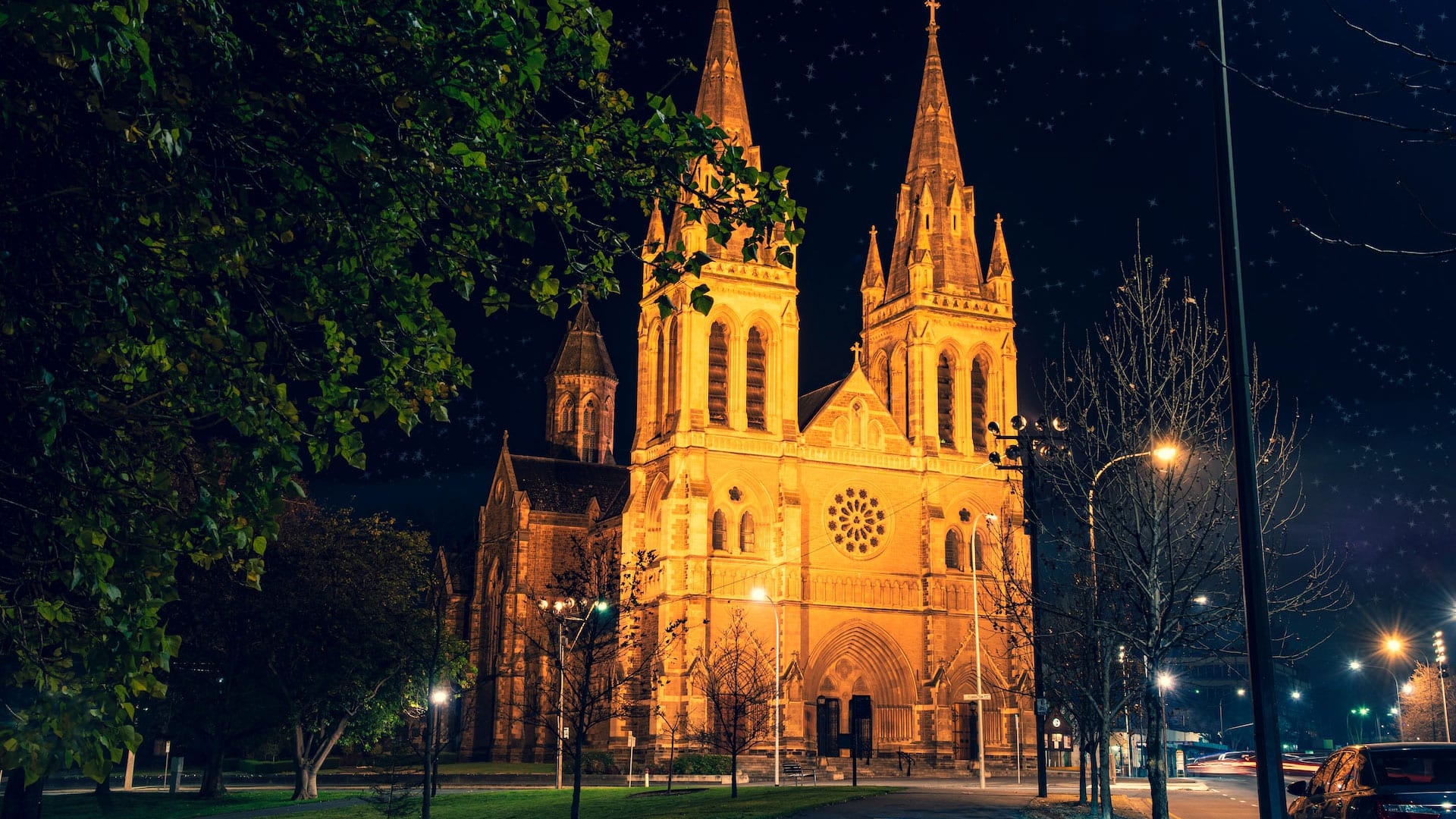 Adelaide is Australia’s fifth most populous city and consistently scores well in “most liveable city” rankings.

Part of its success can be attributed to its economy. According to City of Adelaide’s Business Survey this past year, and despite COVID-19, 48% of businesses in the city are optimistic about their prospects.

This shows the resiliency the city and its people have and the pride they have for their professions. In fact, 67% of respondents consider growing the overall economy a priority, providing impetus to business growth in the region.

But having clear objectives isn’t enough for Adelaide to turn them into reality. They need to inject significant technological capability to meet business demands, which our data centre brings to the fold.

Our Point of Interconnect in Adelaide means that organisations in the Adelaide CBD and across South Australia can maintain safe, high availability, resilient access to the Private Cloud Co data centre network. 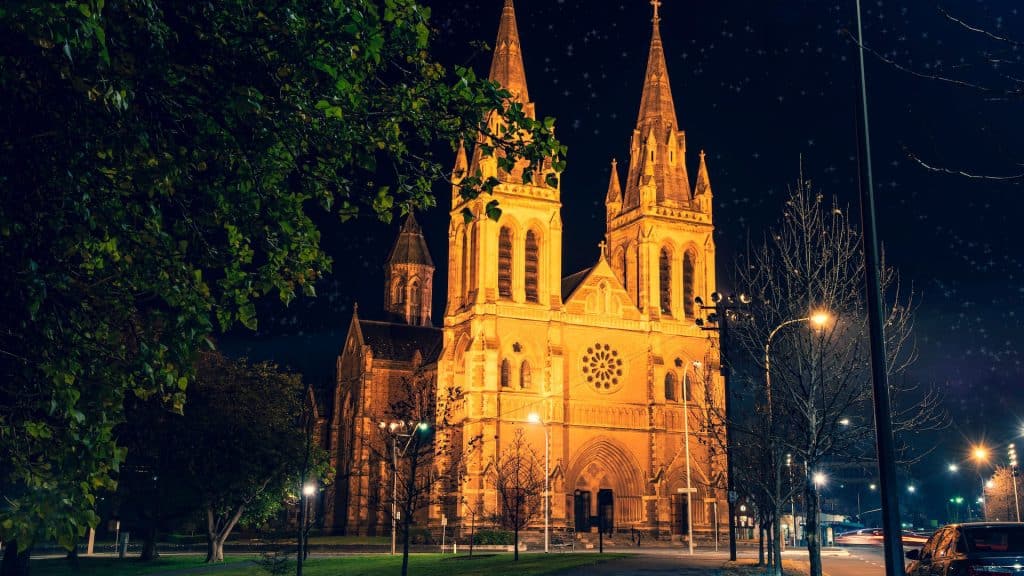 What Services do Private Cloud Co offer to organisations in South Australia?

Private Cloud Co’s data centre possesses the necessary critical power to sustain and initiate your digital infrastructure development. Below are the services that can help turn this into reality for your business.
Hosted servers
Our hosting services launch and scale your business’s online presence with our completely fault-tolerant data centre, managed by a highly experienced technology support team. Startups will greatly benefit from virtual machine hosting, while mid-sized and enterprise brands will need the flexibility and scalability dedicated hosting offers from our data centre.
Cloud connectivity
Private Cloud Co ensures that your business maximises data centre access to simplify and automate processes. We do this by reviewing your links with cloud service providers and checking those that need updating. Our carrier-agnostic approach to choosing links for your business enables us to choose the best provider from our list that suits your needs
Colocation services
Our Tier 3 data center helps you store your hardware and installs servers and network hardware to support your customers’ storage needs. You can focus on scaling your business by placing all your mission-critical equipment in a single place properly managed by our skilled technicians.
Cloud Computing as a Service
Data protection is arguably the most important investment in your business’s long-term strategy. Our world-class backup storage in our data center enables business continuity regardless of problems you may face. Production storage also provides your customers with the best technologies that make accessing data from your software at the speed of light. 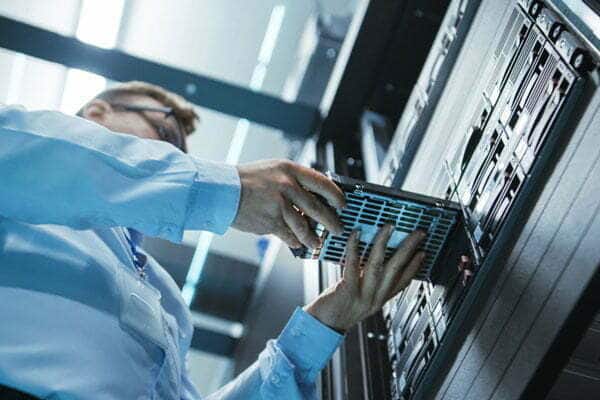 Cloud Interconnect offers you connection to our data centre with minimal to no delays and almost 24/7 availability. This results in reliable and fast data transfer from your network to Private Cloud Co’s data centres and back.

Best of all, traffic between source and destination travels through a dedicated connection and not via the public internet. This way, data packets travel as smoothly as possible, removing the chances of your traffic getting dropped or cut off.

A nationwide network of Data Centres 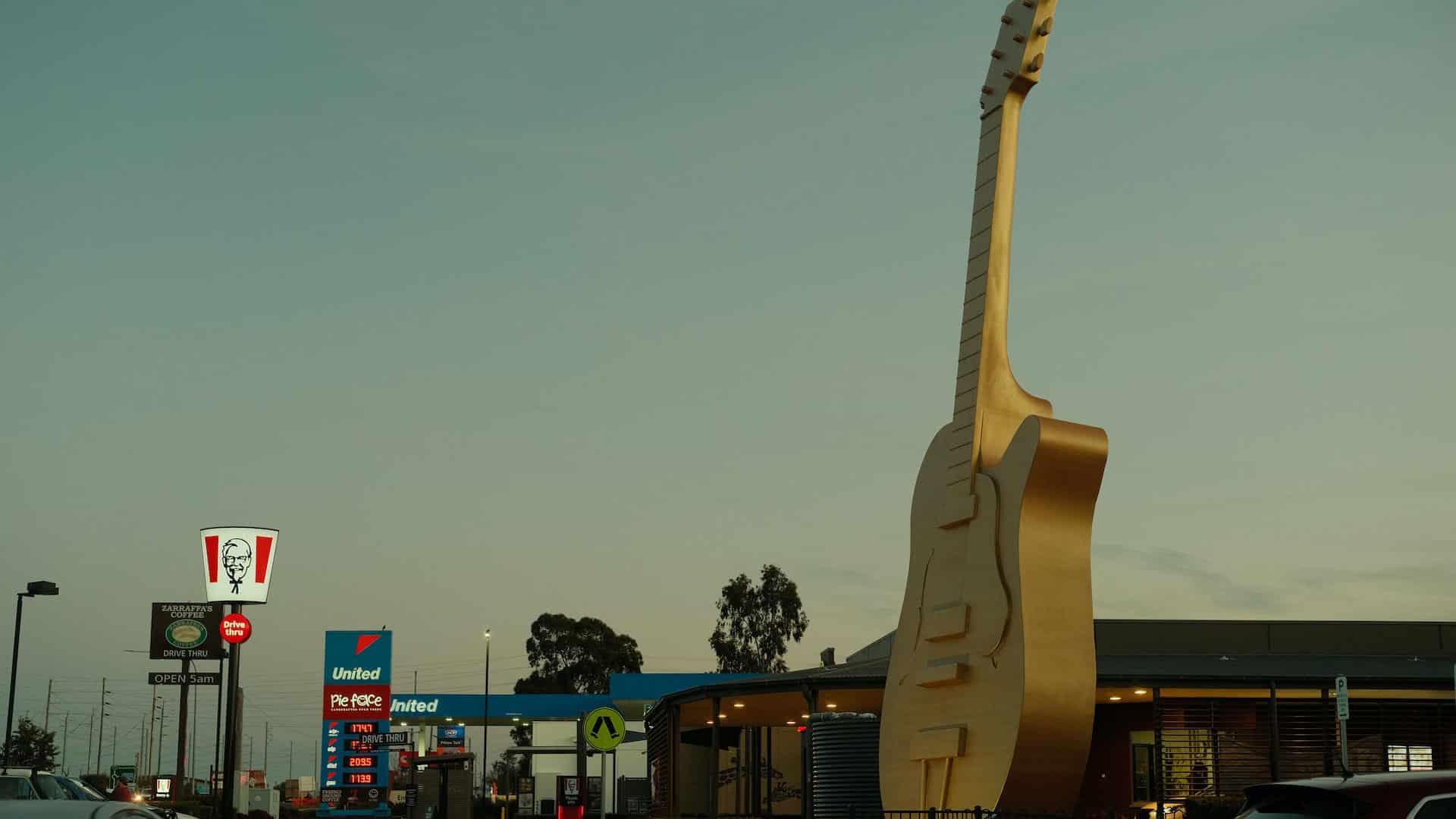 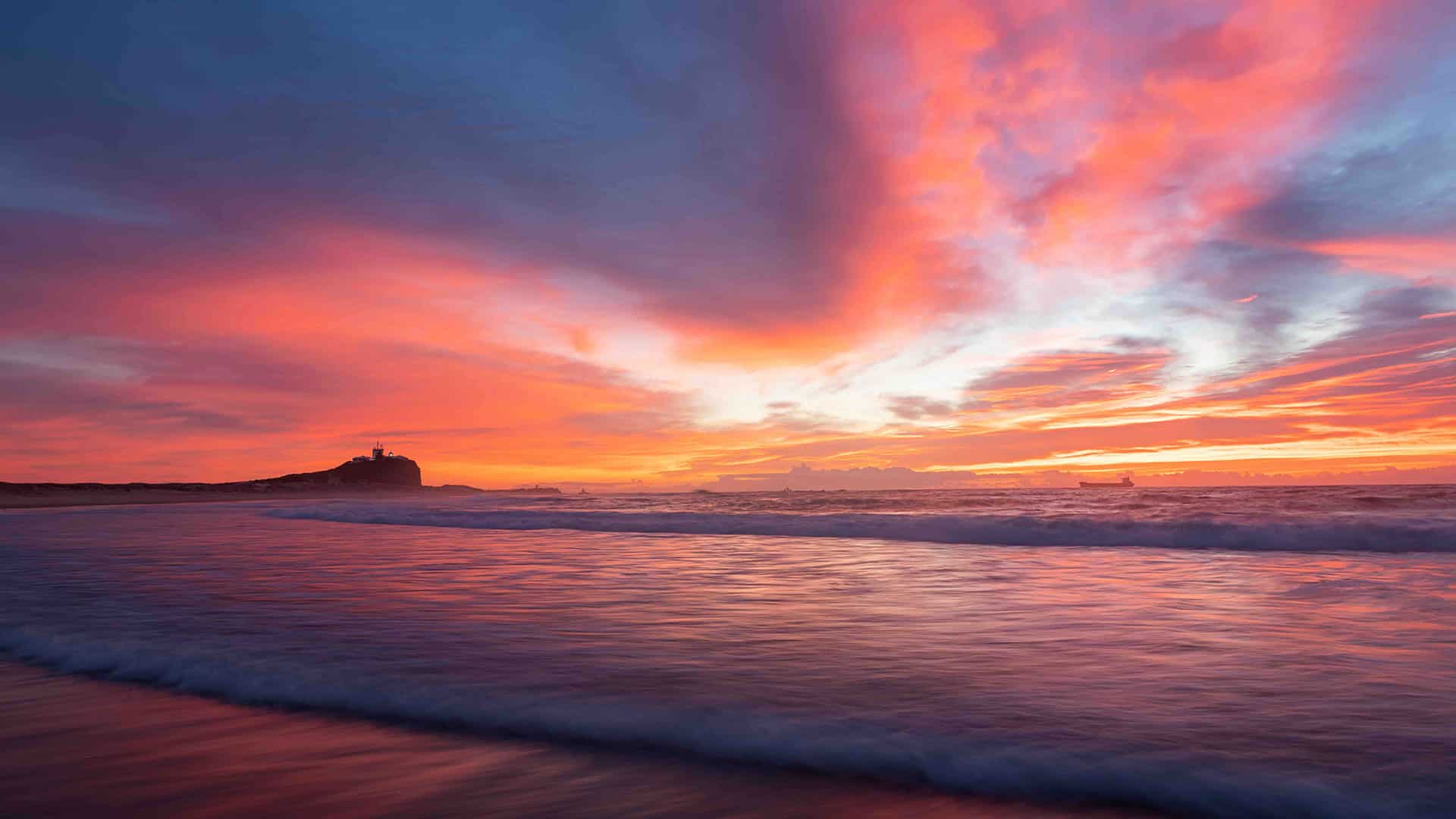 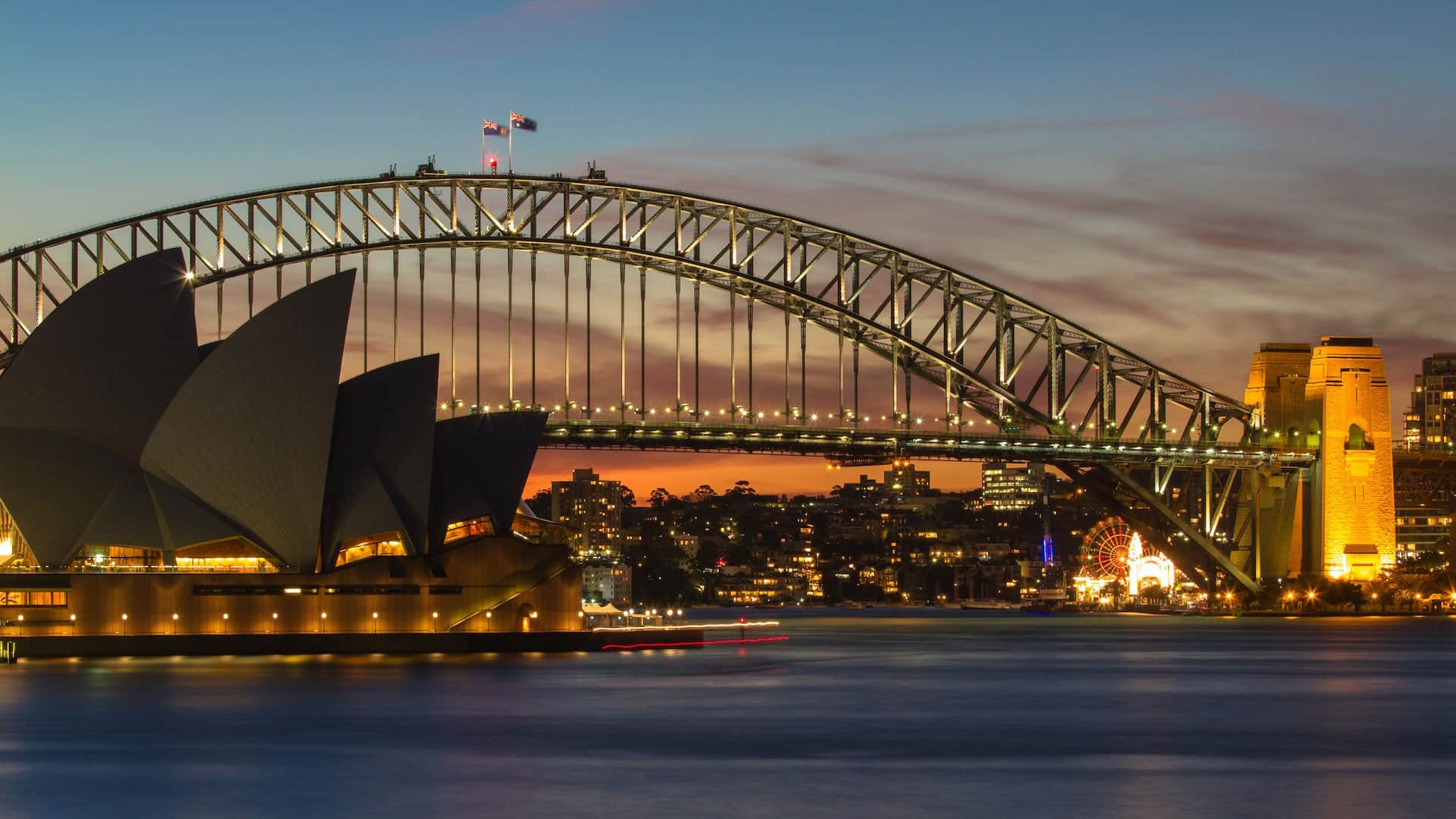 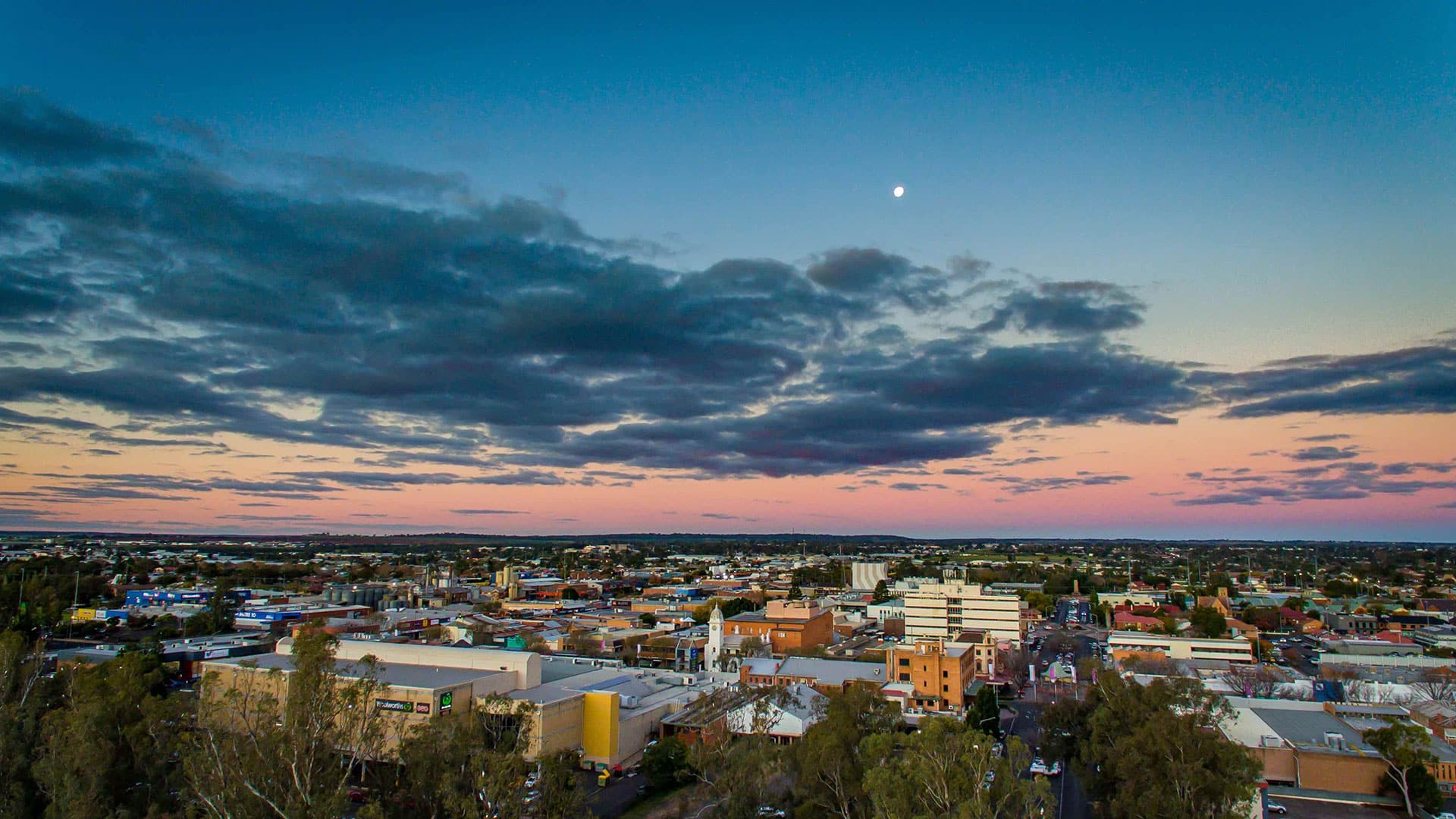 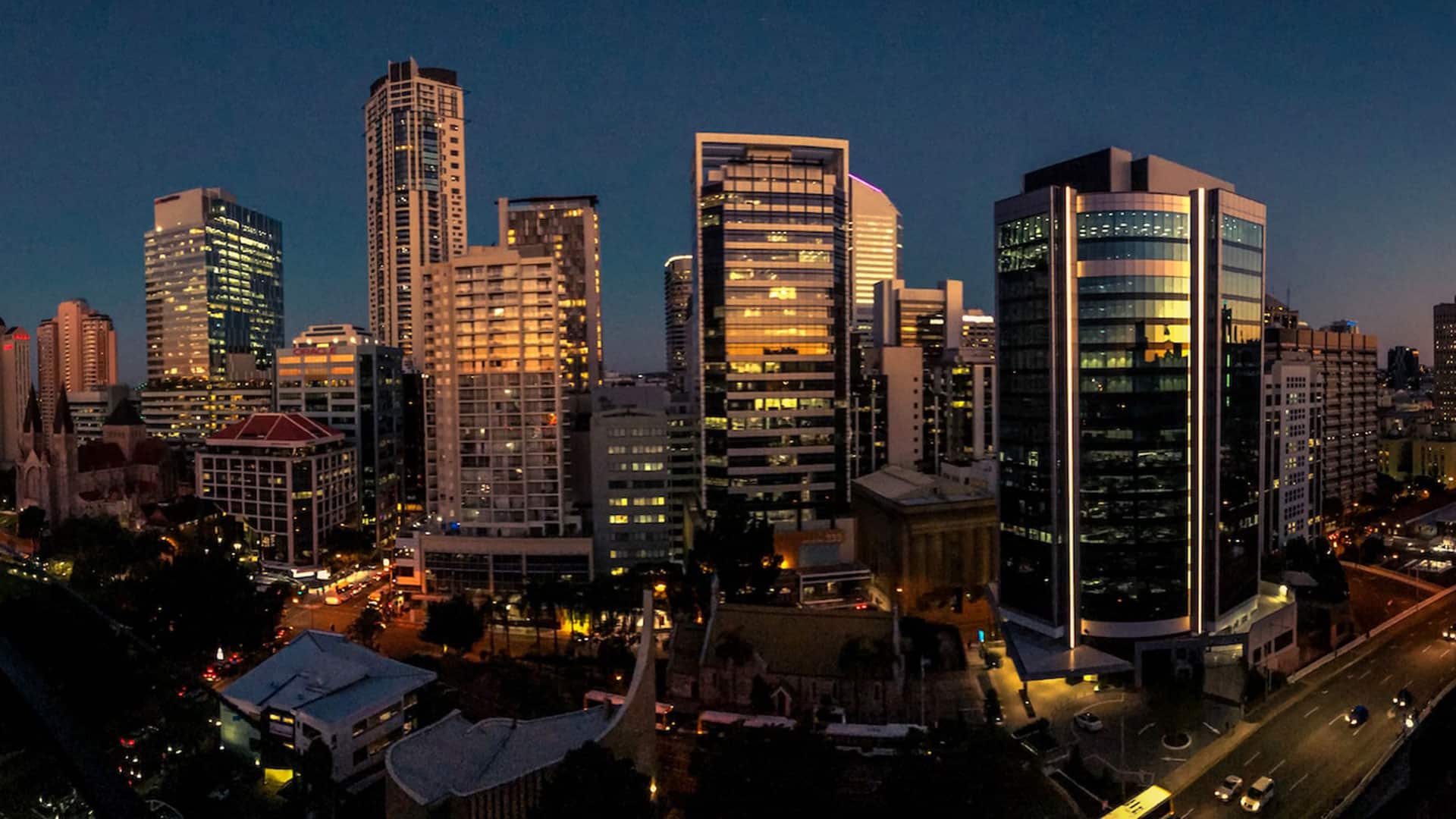 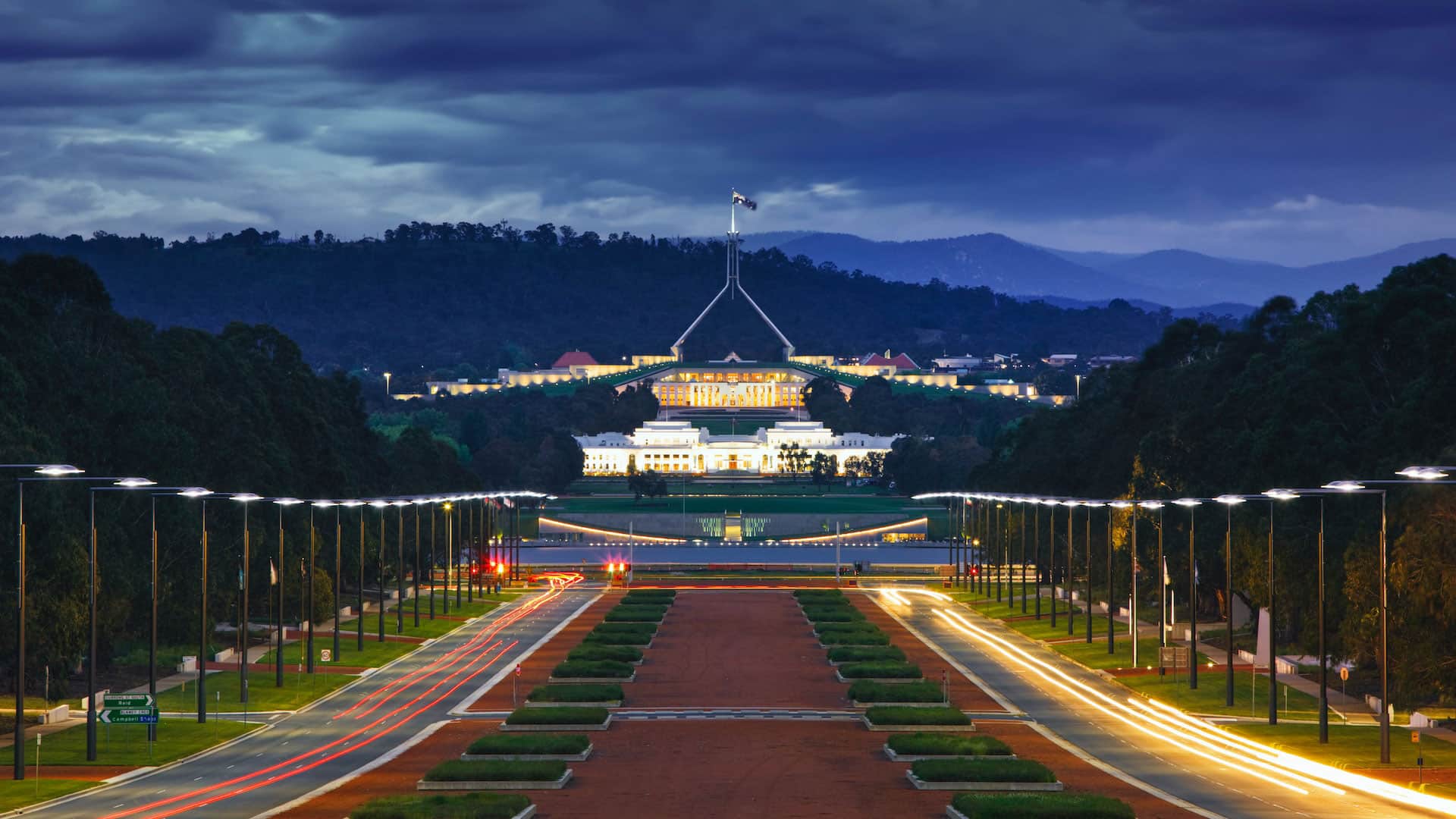 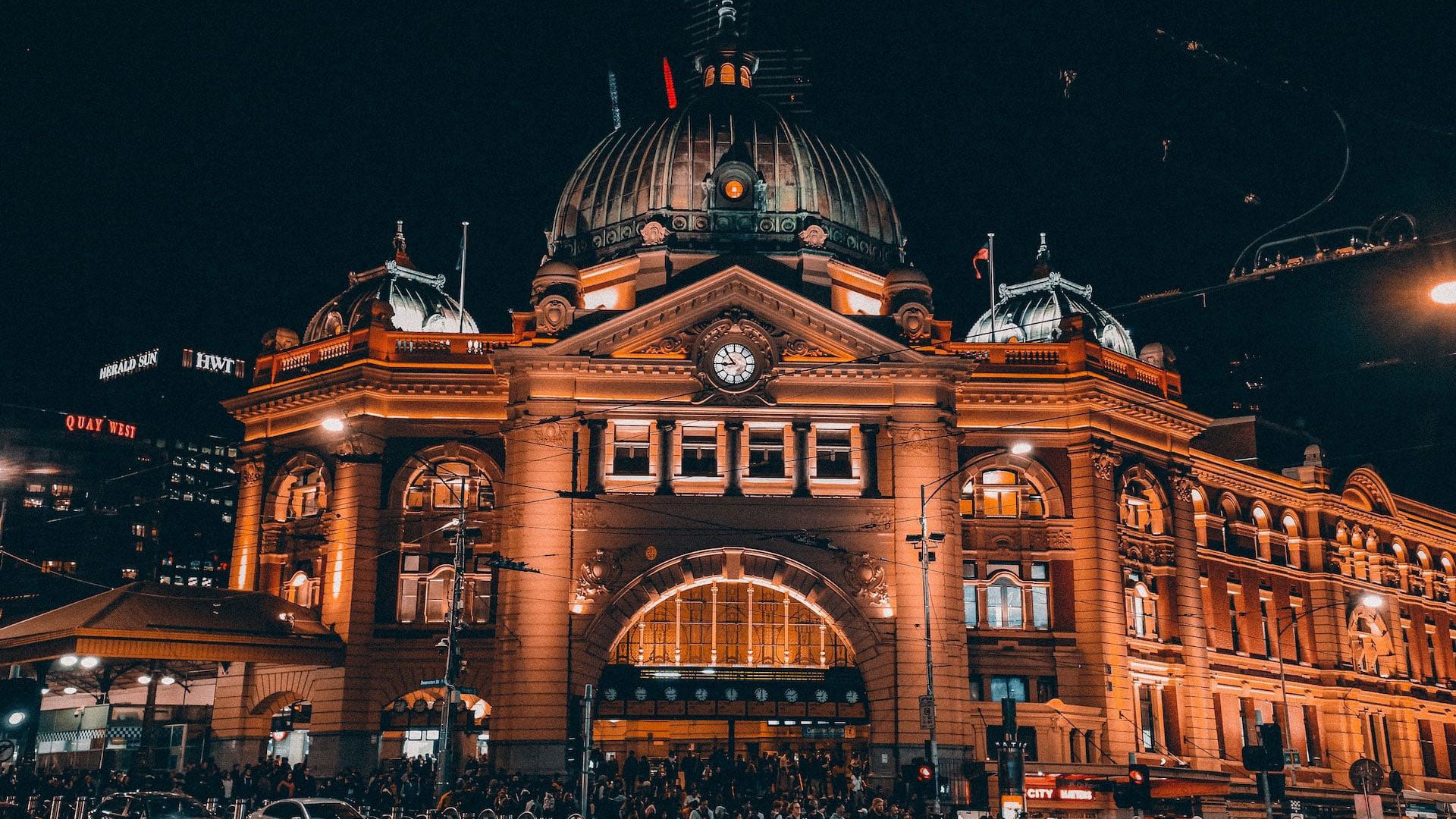 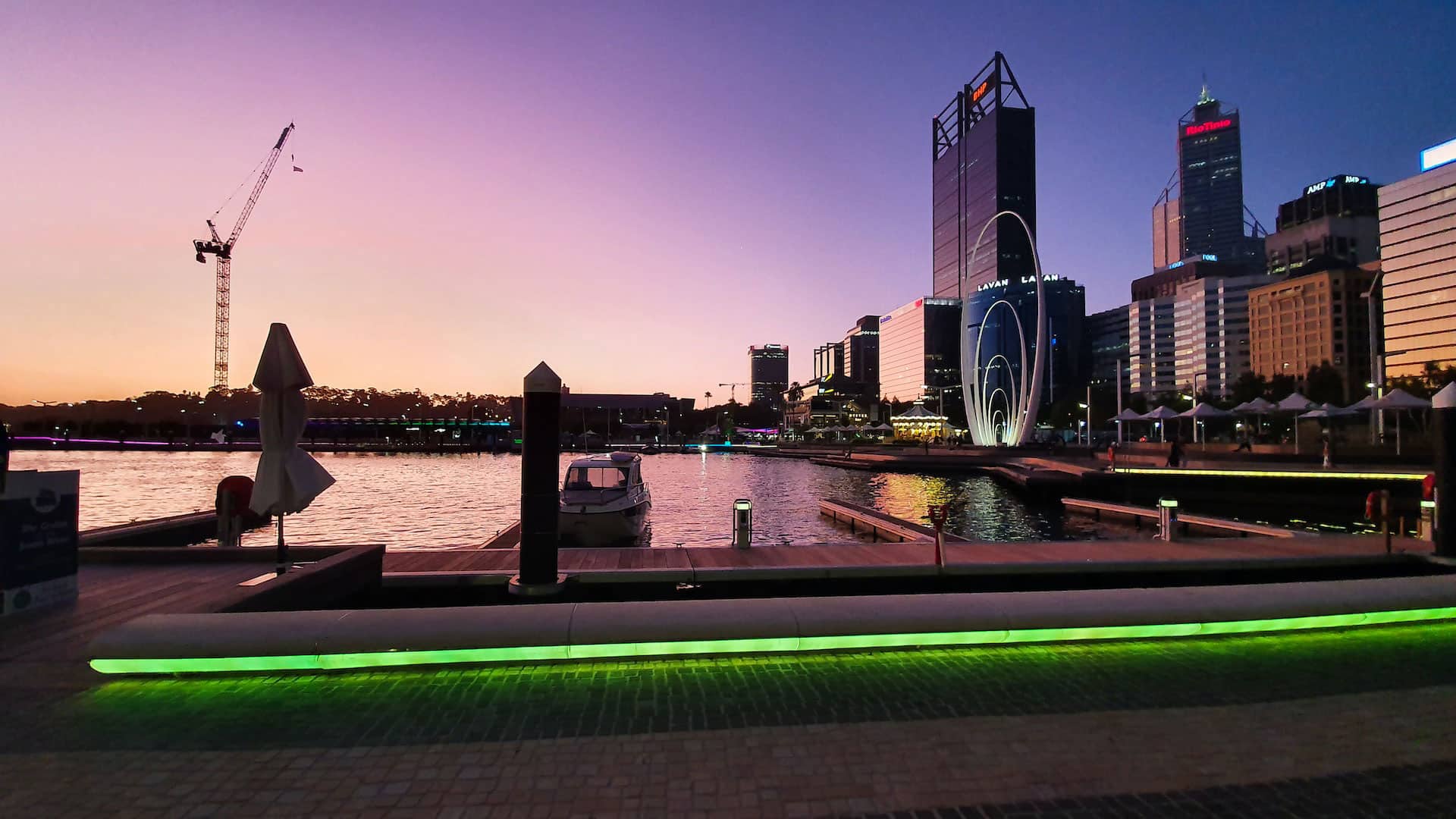 Sign up for the latest news from Private Cloud Co.